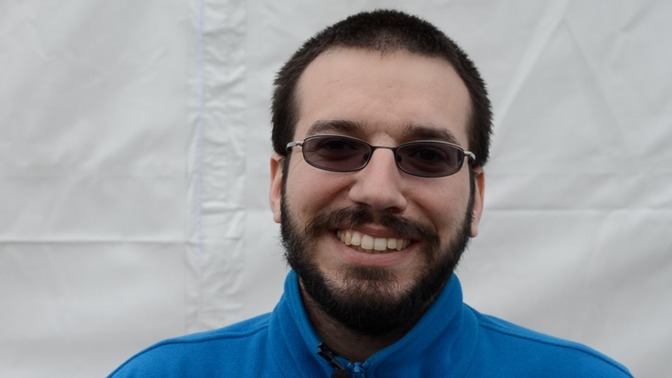 Zoologists and wildlife biologists use geographic information systems, modeling software, and other computer programs to estimate populations and track the behavior patterns of animals. They also use these programs to forecast the spread of invasive species, diseases, and other potential threats to wildlife.

Zoologists and wildlife biologists conduct research for a variety of purposes. For example, many zoologists and wildlife biologists work to increase knowledge and understanding of wildlife species. They also work closely with public officials to develop wildlife management and conservation plans to ensure species are protected from threats and animal populations remain at sustainable levels.

Many zoologists and wildlife biologists are identified by the types of species they study. The following are examples of those who specialize by species:

Ecologists study the ecosystem, which is the relationship between organisms and with the surrounding environment.
Evolutionary biologists study the origins of species and the changes in their inherited characteristics over generations.

FISHERIES BIOLOGIST: Spending Summers In Alaska On A Boat
29

MARKETING MGR., AQUARIUM: My Number#1 Job Is To Raise Awareness
0

MARINE GEOPHYSICIST: Examines The Ocean From Top To Core
11

MARKETING MANAGER: The Benefits Of Being Good At Talking To People
45

FREELANCE PHOTOGRAPHER: It's Not Only About Being Creative - Market...
30

FASHION PHOTOGRAPHER, IN-DEPTH: A Photo Captures So Much More Of A ...
13

APPLICATIONS ENGINEER, IN-DEPTH: Once You're In Renewable Energy, L...
9
© 2015 PathSource. All rights reserved.