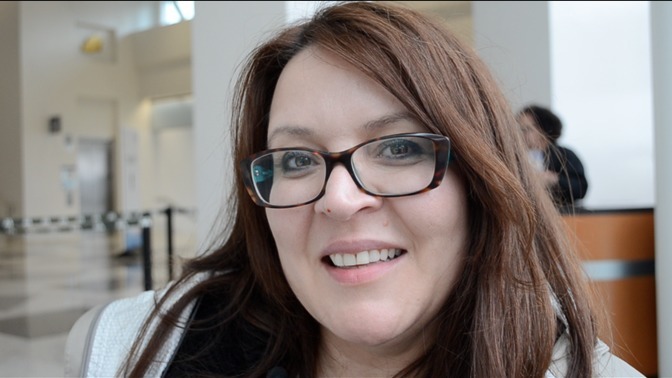 RESEARCH COORDINATOR, PLASTIC SURGERY: I Am A Great Project Manager

This research coordinator runs studies for a plastic surgeon. When they have to test new products, they must get subjects to come in for the studies and they work with these subjects over a period of time to evaluate the product. She began as a massage therapist in order to get into the medical device training field. It was here that she started working for plastic surgeons and was head-hunted into her current position. She tells us that she began focusing on her strengths in her work, which is project management, and that has helped her further her career.

Survey researchers design or conduct surveys and analyze survey data. Many groups use surveys to collect factual data, such as employment and salary information, or to ask questions that help them understand people's opinions, attitudes, beliefs, or desires.

Some survey researchers design public opinion surveys, which are intended to gather information about the attitudes and opinions of a certain group. Surveys cover a wide variety of topics, including political issues, social issues, culture, the economy, or health.

Survey researchers design and may conduct surveys in many different formats, such as interviews, questionnaires, and focus groups (in-person, small group sessions with a facilitator). They use different mediums to conduct surveys, including the Internet, mail, and telephone and in-person interviews.

Some surveys solicit the opinion of the entire population and others target a smaller group, such as residents of a particular state, a specific demographic group, or members of a political party. Researchers survey a sample of the population and use statistics to make sure the sample accurately represents the target population group. Researchers use a variety of statistical techniques and analytical software to plan surveys and analyze the results.

Limited, depending on seniority and education level.

A Professional Researcher Certification (PRC) is optional for survey researchers. Although not mandatory, certification can show a level of professional competency.

PLASTIC SURGERY NURSE: Used To Be A Landscaper; Loved That Career Too
1

REGISTERED NURSE: Nursing Is A Calling
39

ASSISTANT DIRECTOR, DEVELOPMENT: A Fundraiser Finds The Money For T...
31

BOOKSELLER, IN-DEPTH: You see a lot of cool things
0

GROWTH MANAGER, IN-DEPTH: Realized That She Didn't Need To Continue...
8

ACTIVIST FOR ETHICS IN TECHNOLOGY: Get Out There & Speak Your Mind
4